is a visual poem that sketches a future where the trapped and almost paralyzed human body, try to use its last moving organs in order to free itself from the massive amount of its own waste.

Umzug (to move) is a film created around the idea of "Dance in Film". The core of that process was to question how movable the human body is nowadays, and how the relation with its environment is. The sophistication of technology has created an enormous amount of vehicles and objects that help human beings to move from one place to another, not only physically but also virtually. The outcome of the massive production of these goods has gradually lead the new generations to a sedentary lifestyle, barely needing to move their body in order to fulfill even their own basic needs. That apparent sense of progress means an imminent paralysis of the body, and an exponential growth on the amount of wastes on the environment. Within this framework, Umzug (to move) portraits a cripple human body, wrapped in different modern materials trying to free itself in different scenarios, such as dumps and wastelands, where machines have already taken over the environment. 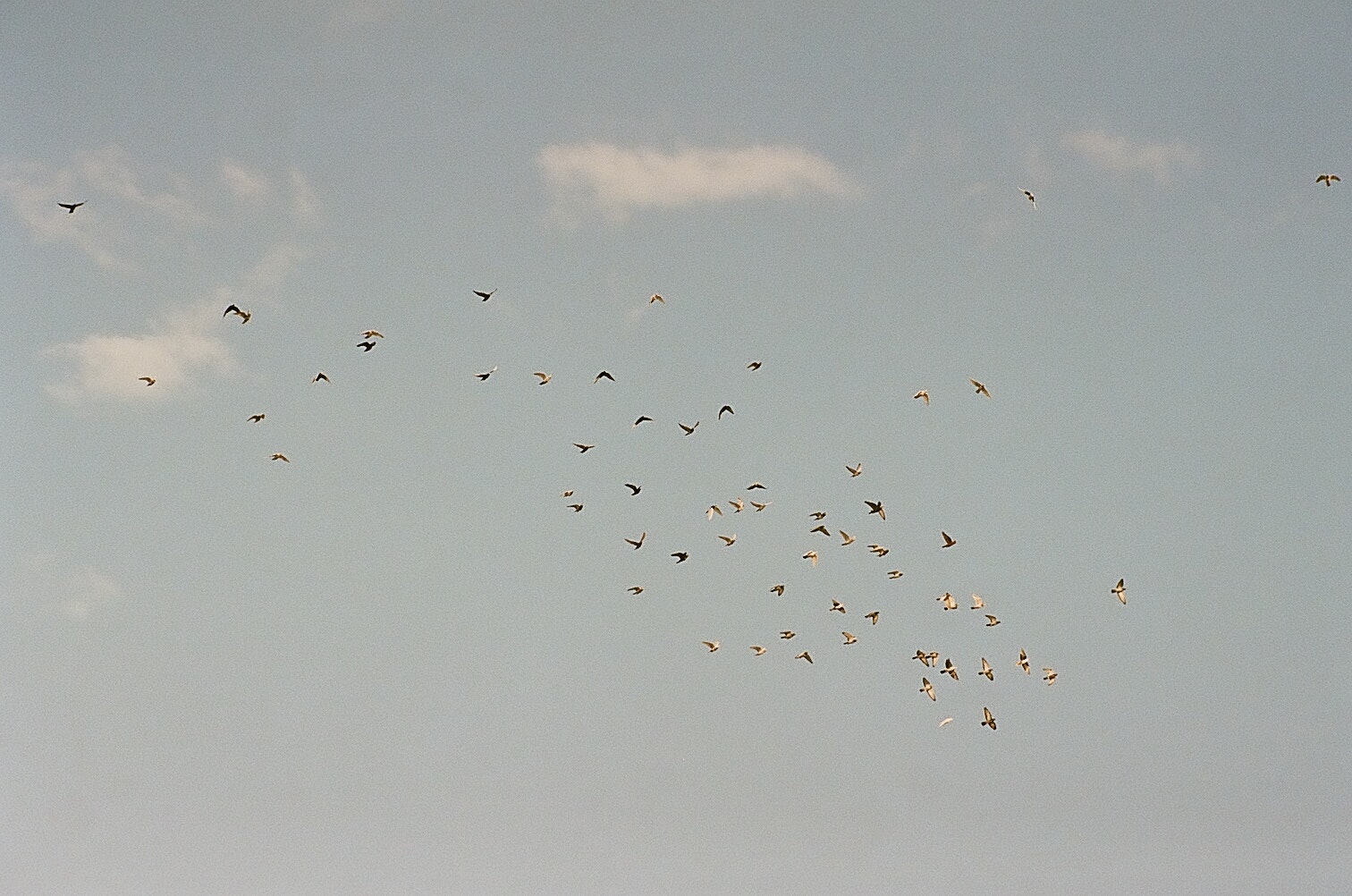 El Canto de la Crisálida (The Song of the Chrysalis) 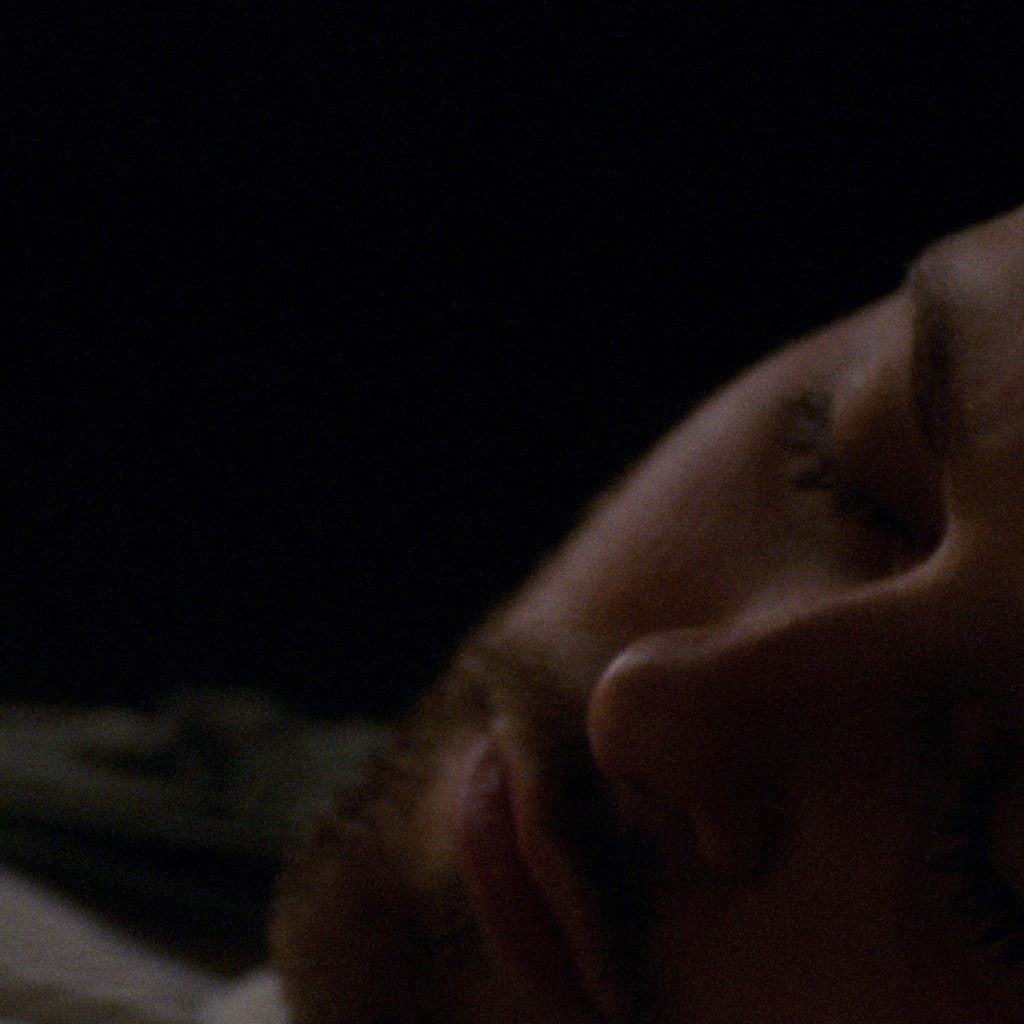